6 great fan made games that got shot down by publishers 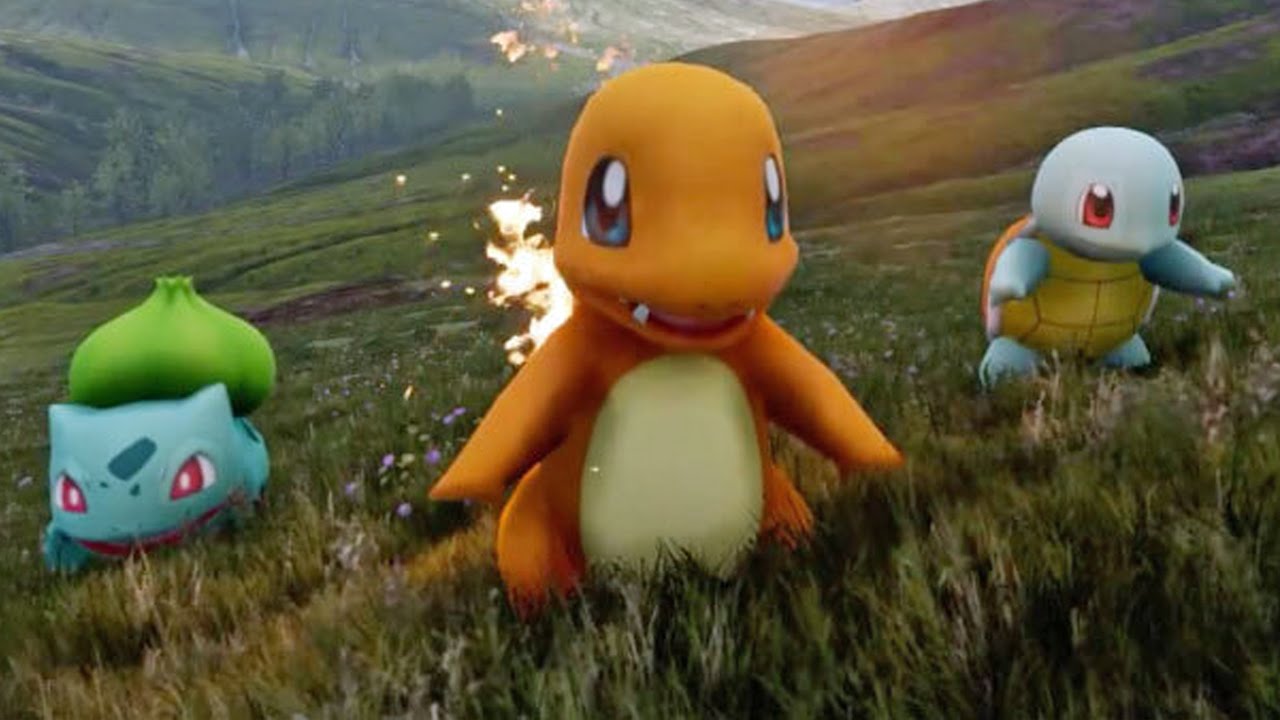 Fandom comes in all shapes and sizes. It starts with a poster on your wall, buying figurines and memorizing every quote from a game. Sometimes it ends with building your own games based on the original I.P. Of course this does not always fare well with the license holders. So, here are 6 fan made games that got shot down by game publishers and their lawyers thanks to a cease and desist letter.

Earlier this year amateur developers made a three dimensional voxel version of the original The Legend of Zelda. This was all playable in your browser thanks to the power of Javascript, but of course it was just a fragment of the original game. It wasn’t done yet. The fans made the game as a tribute to its 30 year anniversary, but a few days after its release Nintendo sent the feared Cease and Desist letter. It didn’t take long before the game was pulled offline.

Chrono Trigger is one of the most beloved JRPGs ever made. Despite the game getting official ports on many platforms, Square Enix never actually released a direct sequel. Fan driven Kajar Laboratories build a game to would cover the story between Chrono Trigger and Chrono Cross. After five years of development, creating 35 hours of gameplay and 10 different endings, Square Enix notified its lawyers in May 2009. The sequel you always wanted, was no more.

3. Fighting is Magic (My Little Pony)

The community surrounding My Little Pony is one of the most creative communities out there. There has even been a well made documentary about Bronies. So it should come as no surprise that a fan made game popped up as well. Fighting is Magic was a 2D fighting game that helped raise 200 thousand dollars for the Breast Cancer Research Foundation. This didn’t stop Hasbro from taking it down though. However the game lives on and is now called Them’s Fightin’ Herds. It should be out in April 2017.

After eight years of work on a massive remake of the original Streets of Rage, it contained 100 stages, 19 playable characters and a massive soundtrack. It would have been an amazing tribute to the great brawler that is Street of Rage. But Sega did not agree. Not only did SEGA send a cease and desist to the Spanish studio Bomber Link, they also canceled their own remake of the classic action game. What a bummer.

The story of this fan made Metal Gear remake is even more dramatic. A group was making a remake to the 1987 original and got a blessing from Konami to move forward with development. David Hayter even jumped in and did some voice work for their trailer. Even though the game was never made for profit, Konami had a sudden change of mind and a few months later canned the entire project.

The Pokemon community has been asking for a solid Pokemon MMO for years now. Leave it to the fans to fill this void. And to Nintendo to immediately take them down. PokeNet was shut down by Nintendo’s lawyers several years ago. The same goes for other Pokemon projects like Pokemon Global and Pokemonium. Right now your go-to game for online Pokemon adventures would be PokeMMO, until they shut this one down too of course.

Do you guys like fan made games? Let us know in the comments and don’t forget to like the video before you leave.

PARTNERSHIPS
Zoomin.TV offers Youtube partnerships to gamers who have an opinion about gaming or want to show their skills. You should know you can’t use copyrighted music or videos (like movies and trailers), but your own gameplay videos with your own voice-over is perfect! More information about Youtube Partnerships can be found here: