Battlefield 1 Why is this in the game? 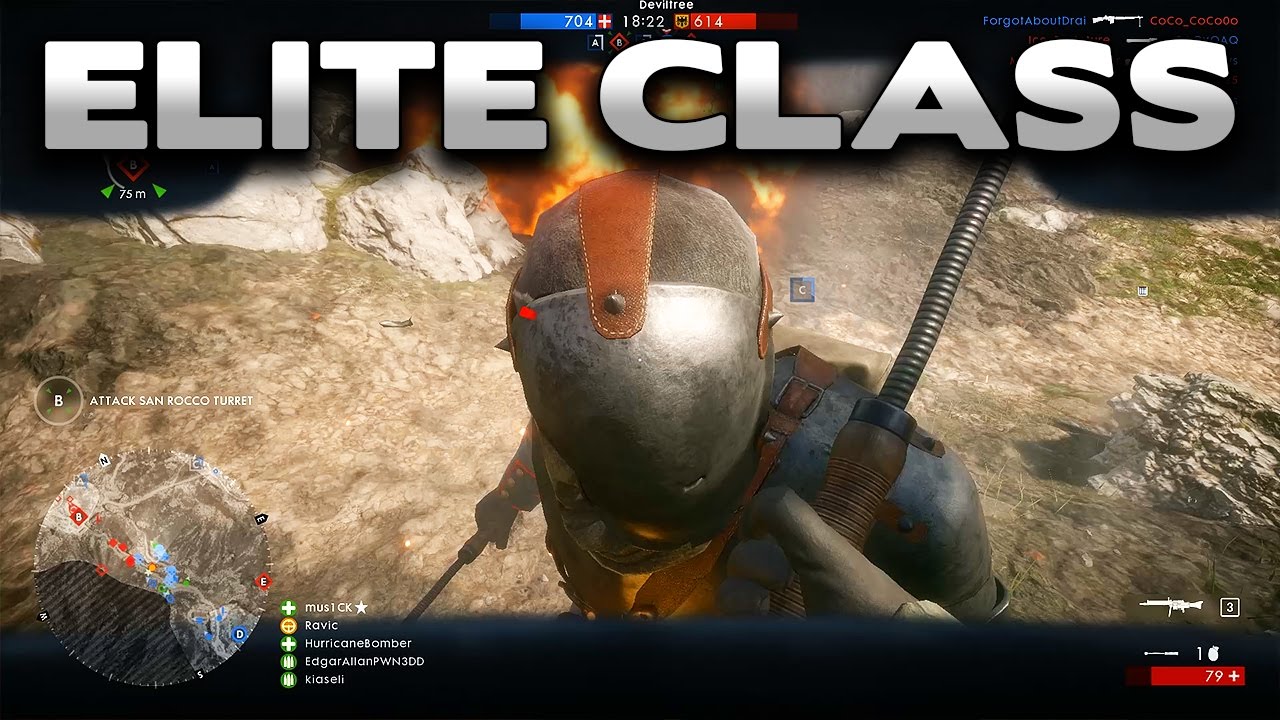 OMG SO MUCH SKILL **UGHHHHH**. Seriously though why is this crap in the game. Pickup weapons in BF4 were a bit silly but at least you were still at the same health and armor as you spawn in with. With SWBF’s Hero Classes they couldn’t regenerate or get healed outside of the Heroes vs Villains game mode. So why is it we now have Elite Classes in BF1 with absurd armor and health that can be resupplied and healed?

I’ll rephrase the title question for those who are curious about the real point I’m trying to make. What is missing or what did the game lack that made DICE decide that Elite Classes needed to be in the game?

Also is that an added bloom effect to the view of Elite Classes?