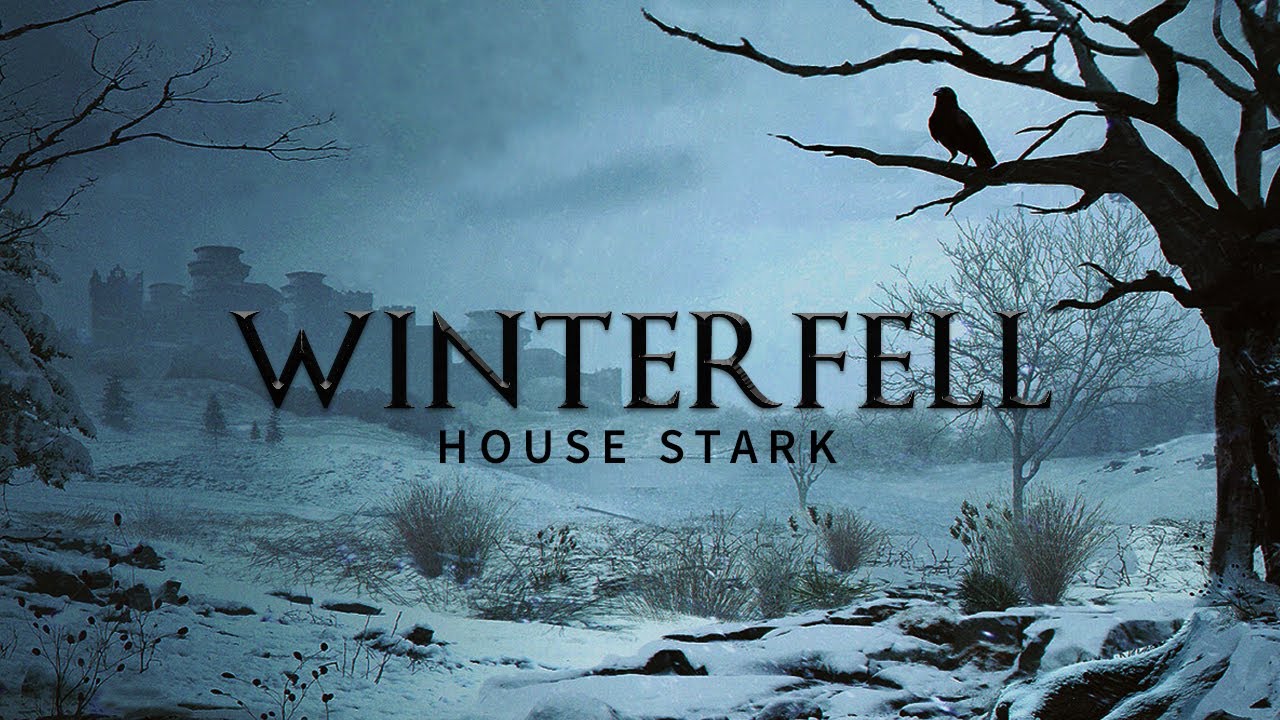 Winterfell is the seat of the ruler of the North and the ancestral home of House Stark. It is a very large castle located at the center of the North, from where the head of House Stark rules over his or her people. A small Godswood is enclosed within the walls. It is the regional capital of the North under Jon Snow. The castle is located alongside the Kingsroad as it makes its way from the Wall to the capital of the Seven Kingdoms, King’s Landing, more than a thousand miles to the south. It is situated atop hot springs which keep the castle warm even in the worst winters. Winding tombs below the castle contain the remains of Stark kings and lords and record the history of the ancient family. According to maester Luwin, there are hidden passageways built in the castle so its Lords could escape. The castle has stood for millennia.