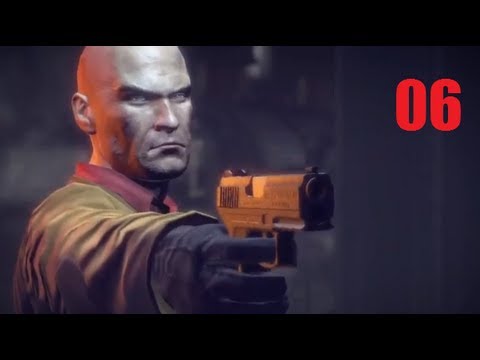 47 got to Birdie too late and it is very likely he will tell everything he knows under Wade’s questioning, and he knows everything. 47 must now hurry back to the orphanage where he left Victoria and try to get her out of there before Wade’s men come searching for her, if he can.

I think this level marks the point where I ditch “perfect gameplay” and just play for fun. I could’ve gotten Silent Assassin rating here by just knocking that one guy out instead of strangling him, but fuck him. In a game with a lot of options, going strictly the boring route for a meaningless rating at the end started to seem stupid to me around back when I uploaded Blood Money. I had a problem where every time I played a Hitman game for fun I had to try to do a Silent Assassin suit-only challenge just because I could and it was the “best” route, and the games just stopped being fun. Can’t drop pianos on people’s heads or snipe them from afar because the noise and the found body will lower a rating at the end? Fuck that’s stupid.

I’m not going guns blazing for the rest of the game, though. I still sneak, I just cut corners at times. I’ll never stop sneaking.