How Vietnam Can Win the Tourism Game | Jason Lusk | TEDxBaDinh 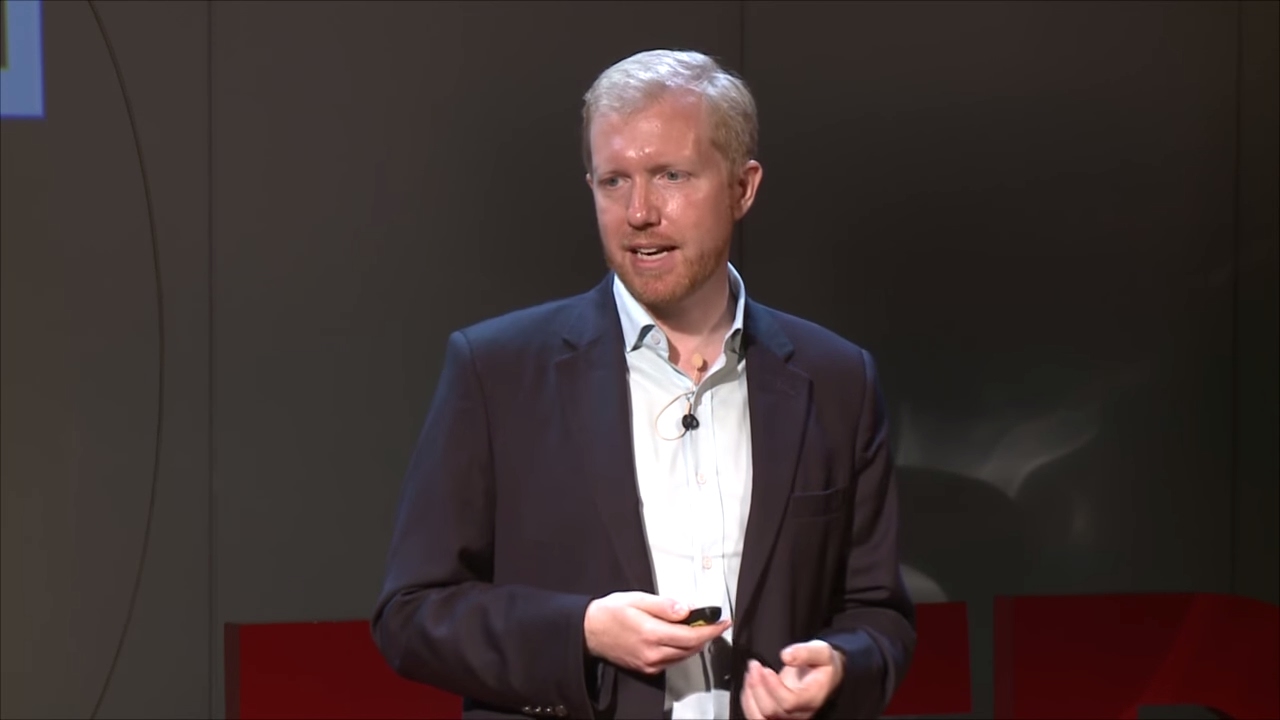 Find out how Vietnam can embrace innovation, entrepreneurship and sharing to get the edge on rival destinations.

When Jason first visited Vietnam he was vice president at U.S. ad agency Cramer-Krasselt. He relocated to Hanoi less than a year later. Jason’s passion for Southeast Asia inspired him to found the tourism marketing agency Clickable Vietnam. There, he has built a multicultural and multidisciplinary team dedicated to sustainable tourism, innovation and bringing more visitors Vietnam. In 2016, Jason began publishing the Dulichable Vietnam tourism marketing magazine. In early 2017, he worked with the Asian Development Bank to launch the MIST Accelerator for tourism startups in the greater Mekong subregion. Jason is working to build a tourism innovation ecosystem, modeled after Hanoi’s startup ecosystem, to speed northern Vietnam’s growth as a premier tourism destination.

This talk was given at a TEDx event using the TED conference format but independently organized by a local community. Learn more at

100 Most Handsome Faces in Video Game History with HotiiBeautii