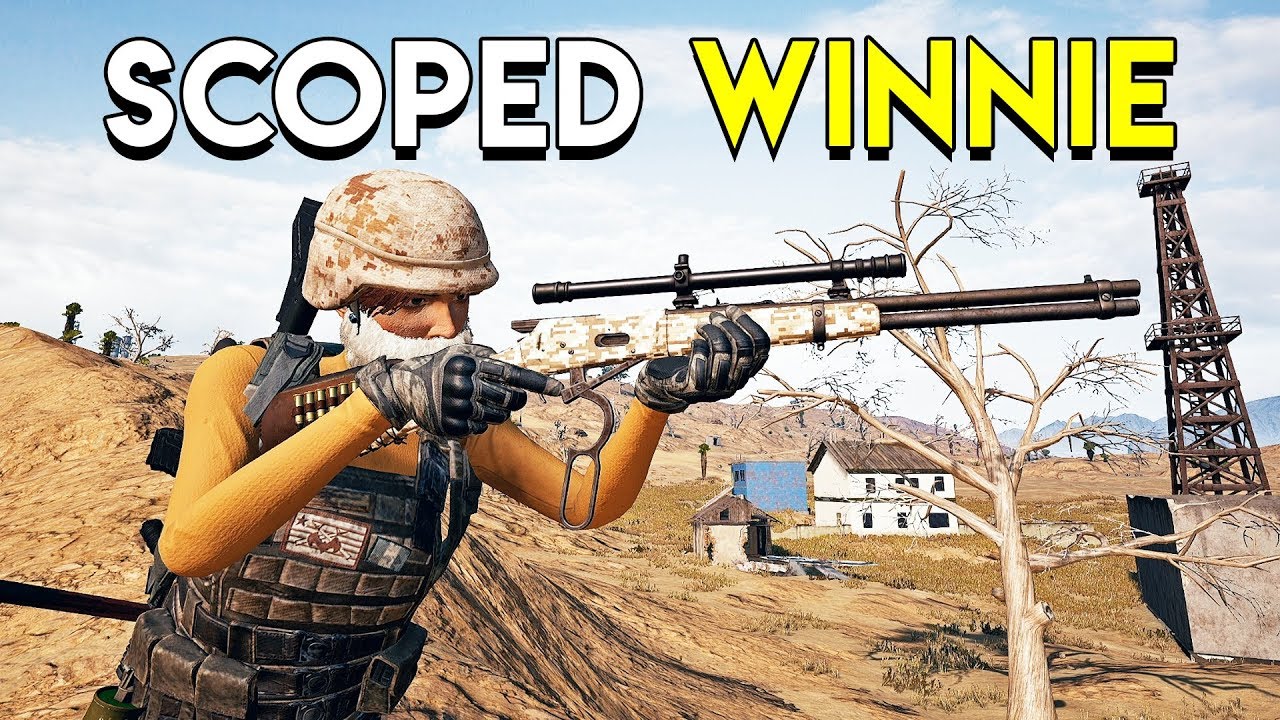 PUBG has added a scope for the Winchester as well as being able to throw melee weapons.

Merchandise can be found here!
►