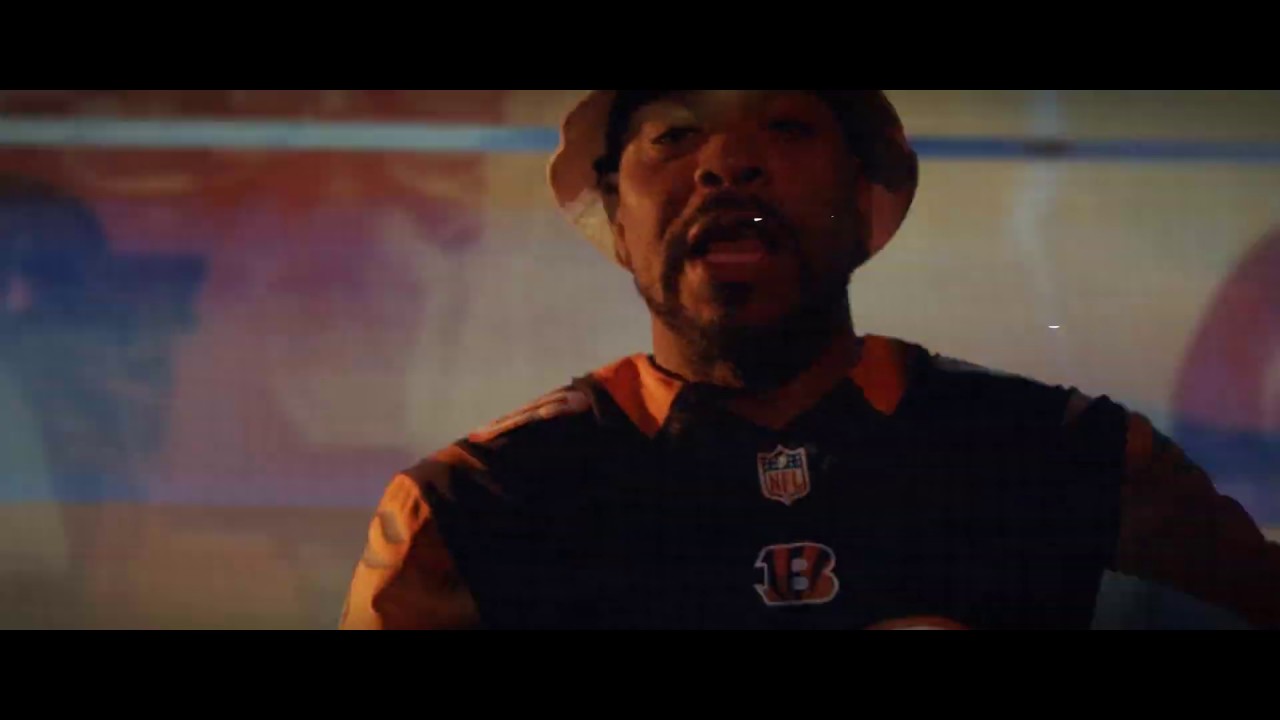 STREET LIFE AND METHOD MAN RELEASE THEIR VIDEO SINGLE “SQUAD UP” – FEATURING AND PRODUCED BY HAVOC OF MOBB DEEP LISTEN TO “SQUAD UP” HERE: Longtime collaborators Street Life and Method Man have released a new single, “Squad Up.” The track features, and was produced by, Havoc of Mobb Deep. This evening it will Exclusively air on BoomBap Nation Network and is available now on all streaming services. Listen to and share “Squad Up” here: “Squad Up” is from Street Life and Method Man’s forthcoming album out 2020 on Street Education Records / Distrolord Inc. More details on the release will be revealed soon. Street Life and Method Man’s relationship spans back to their childhood days in Staten Island, and while the two have collaborated on music for decades, this is their long rumored first official full-length album together. “Squad Up” claws with a menacing beat and Method Man, Street and Havoc each pay homage to Mobb Deep’s Prodigy on their verses. The history between Mobb Deep and Method Man goes back to 1995 and includes Meth’s appearance on “Exortion” from Mobb Deep’s ‘Hell On Earth.’ Mobb Deep also appeared on Meth’s ‘Tical 2000’ (“Play 4 Keeps” – which also features Street Life). Street Life played an instrumental role in writing the hook to Method Man’s 1996 “I’ll Be There for You/You’re All I Need to Get By”, featuring Mary J. Blige which won a Grammy Award for Best Rap Performance by a Duo or Group. He has been featured on all of Method Man’s albums, and all of Wu Tang Clan’s albums (except for ‘Enter The 36 Chambers’). Street Life and Method Man’s long list of collaborations together includes “Mr. Sandman,” “Run For Cover,” “Dangerous Grounds,” “Thing,” “Built for This” and “Straight Gutter.” Method Man Presents: Street Life “Street Education” (2005) is Street Life’s first and only official full-length release until now as well. iTunes; Spotify;
SOCIAL MEDIA
@STREETLIFEWU – IG, TWITTER & FB @METHODMAN – TWITTER @METHODMANOFFICIAL- IG