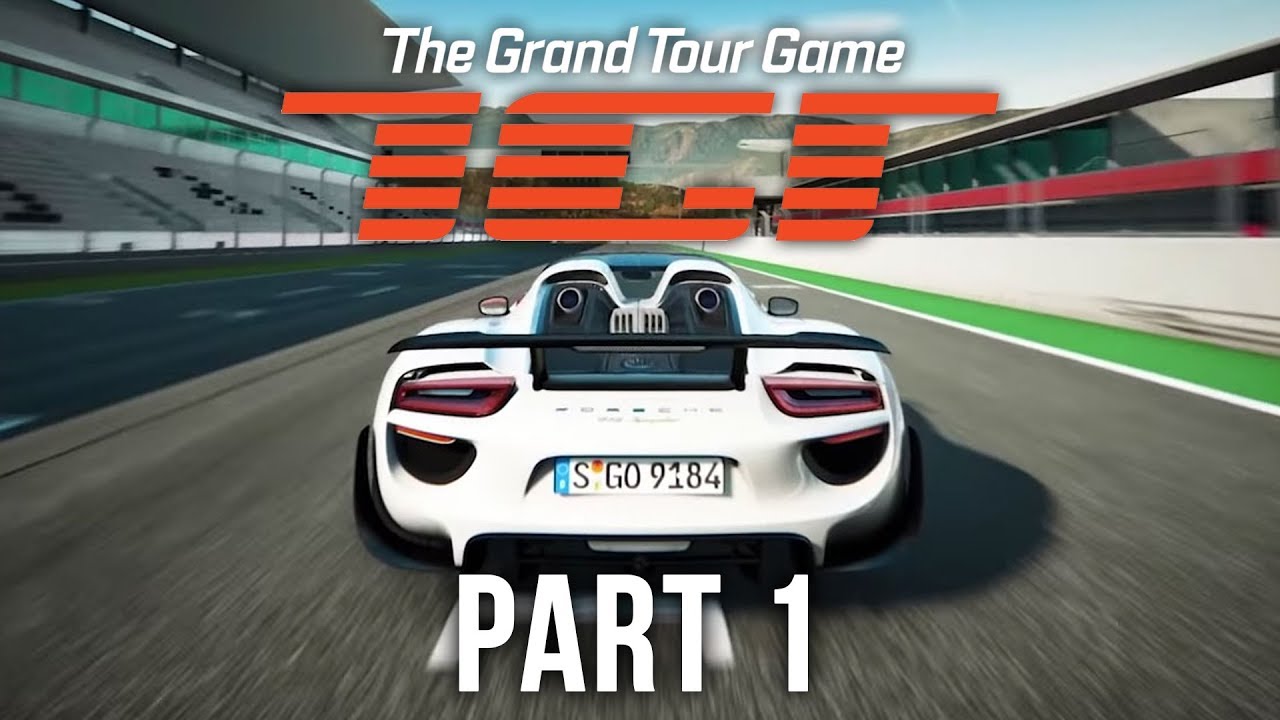 Ever wish you could get behind the wheel with Clarkson, Hammond, and May from The Grand Tour? Now it’s your turn! One moment you’re watching the hosts attempt some questionable automotive antics… the next you’re at the wheel yourself – same car, same location, same chance to make a massive mess of it.

New episodes of The Grand Tour Game will be released weekly during Season 3 of the show, capturing cars, challenges and iconic locations, including the show’s signature Eboladrome test track.

Now the fun doesn’t have to end when the show’s over—in fact, it’s just beginning.