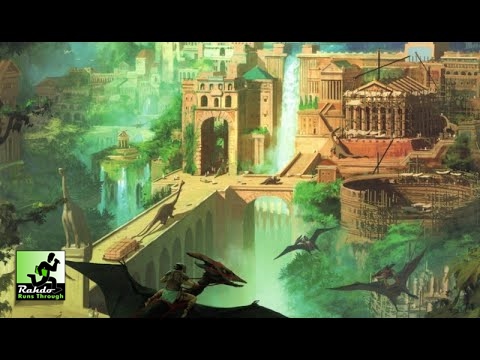 If you find Goofs I didn’t notice Please leave Timestamps 🙂

14:05 And as I just explained, this is wrong because Richard just did the Plot Action, he doesn’t have card(s) in his Domain so he’s immune to the Draconian Action…

15:17 That Production card Richard used for the example was from Jen’s hand and now Richard stole it!!!